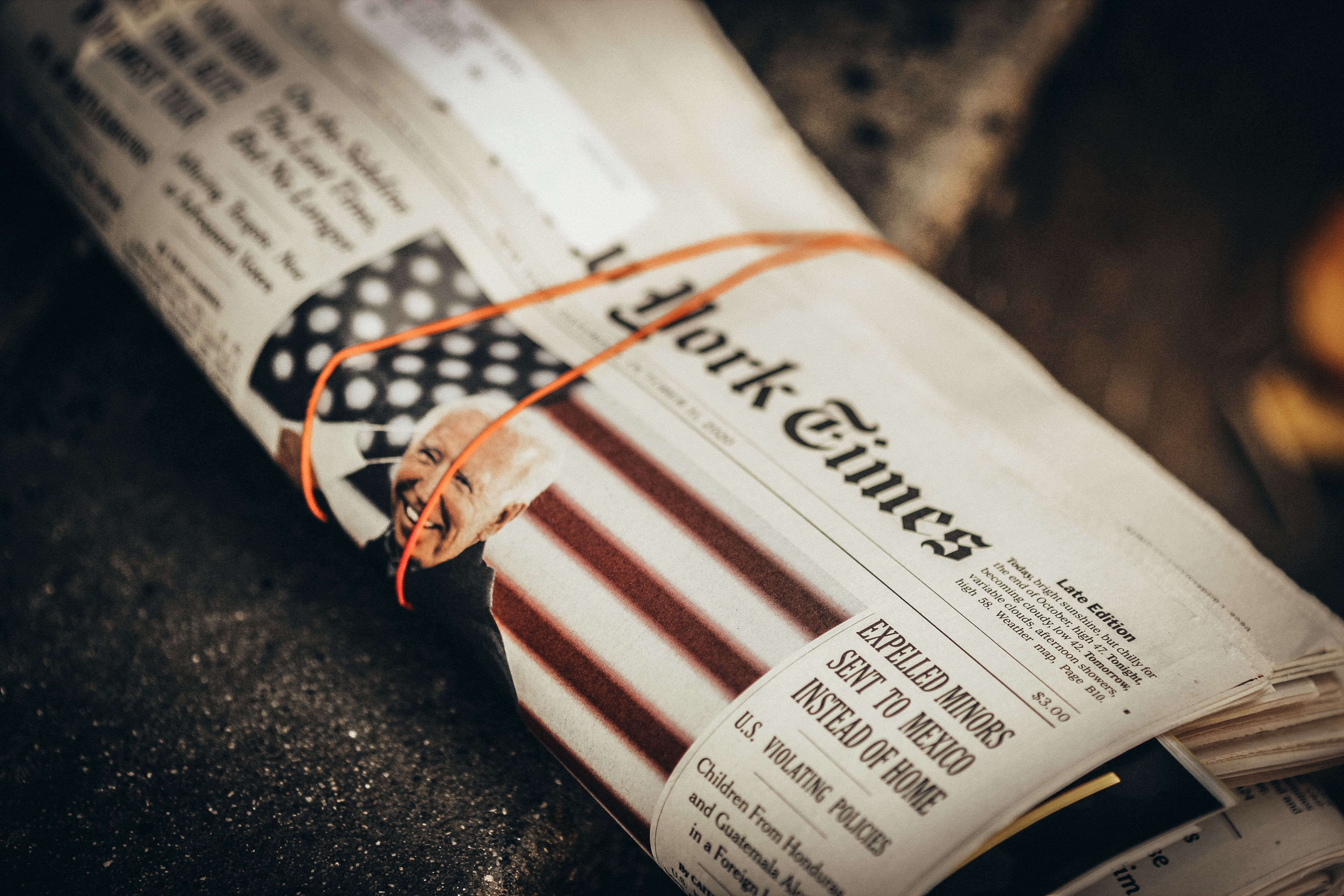 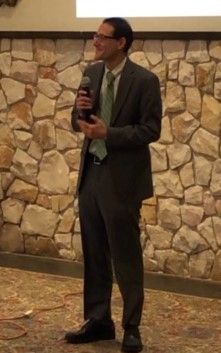 This year Adam Paltrowitz was nominated by numerous community members and voted by the members of the Trauma Institute of Orange County to be one of the awardees for this years’ ‘Champions of Trauma’ award.  Trauma Institute stated:

Adam Paltrowitz Esq. from the Children’s Rights Society: Adam is a highly regarded attorney working in an agency known for representing abused, battered and neglected children. He was nominated by more than one source.  The Children’s Rights Society works with some of the most traumatized families in the county and has a very good reputation for legally representing these children.  Despite the risk of vicarious trauma for himself, Adam jumps right into situations in a gentle, compassionate way.  These children are often terrified and traumatized. Children who work with him come out feeling a little safer, a little more heard and most of all treated like a human being. Children feel like Adam is sort of a general in their army and will protect them. He sits with them when they have to go to the grand jury to testify, or when they’re just upset and overwhelmed. He takes all sorts of calls from kids in distress and doesn’t hand them off to a secretary. He’s a good man doing a hard job and does it in a trauma informed way.